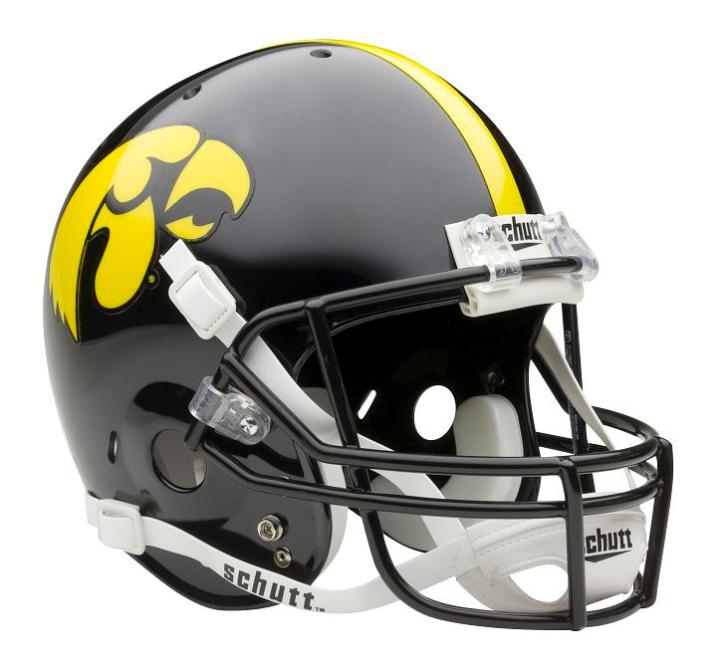 I know I said I wouldn't be writing much about the Iowa Hawkeyes, but someone has to stop Dennis Dodd and his witch hunt on the school's football program.

The controversy that was is the story Dodd keeps trying to resuscitate.

In his latest CBS-sanctioned witch hunt against Kirk Ferentz and Iowa Hawkeyes football program, Dodd throws speculation to the wind – predicting mass transfers as the ultimate punishment for the supposed wrong-doing that just had to have happened during those post-season workouts in Iowa City last month.

“With the school currently in the middle of a three-month investigation into the incident, dealing with possible transfers could be the next issue for coach Kirk Ferentz,” Dodd pontificated in his latest (Feb. 15) column on CBSSportsline.com, calling it the next potential “stain” on the program and Ferentz.

Problem is, there’s no whiff of any transfers … by any Iowa players … involved in the workout or not. NOTHING. The only one still crowing about transfers is – you guessed it – Dennis Dodd. In fact, Ferentz just wrapped up a pretty fine 2011 recruiting class.

We’ve been here before when Dodd claimed University of Iowa Hospitals and Clinics workers should have broken federal HIPAA laws and disclosed private health information about the Iowa football players hospitalized following those workouts. He was rightly shouted down for such nonsense, and should be for this latest piece of trash that CBS Sports passes off as journalism.

Interestingly enough, Dodd has not turned to his Twitter following to generate conversation around his latest post. No link to the site, no thought-provoking tweets to get his 8,600 followers talking. Perhaps the hundreds of tweets and replies the last time kept him from Twitter this time.

In the meantime, a few right-minded sports fans used Twitter to ridicule Dodd again, this time in smaller numbers. That tells me Dodd’s rants are less effective. People are tired of tirades. His idiocy is getting ignored.

And that, folks, is how you stop Dennis Dodd.

One thought on “Somebody Stop Dennis Dodd”