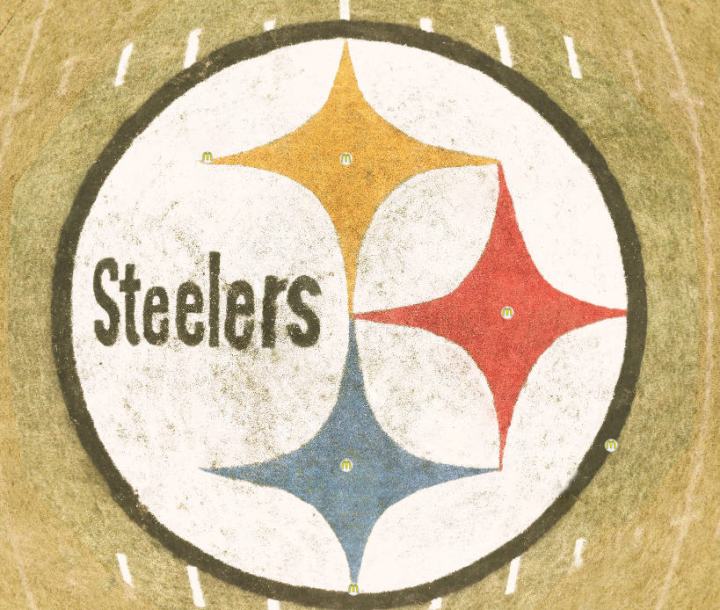 Hosting the AFC championship game has become old hat for the Pittsburgh Steelers. They’ve done it 15 times now – more than any other NFL franchise.

So how could the Steelers front office make the matchup with the New York Jets any more awesome? How about snapping a technology-inspried, 360-degree, high-definition photo of the entire stadium?

Hats off to the Steelers (and McDonald’s, I guess) for making it happen with the GigaPixel FanCam. It’s a great way to engage fans – not only during the game – but on social networks like Facebook and Twitter (as well as e-mail).

The image itself took between 5-7 minutes to shoot. Fans can “navigate the panoramic image and look around, as if they were standing in the middle of Heinz Field for a frozen moment of time just before the opening kickoff of the 2010 AFC Championship Game,” according to Steelers.com. But the best part is finding yourself in the picture and tagging yourself – similar to how photos are tagged on Facebook. However, with this image, the resolution is a little higher – as in 5 billion pixels high. At publication, several hundred tags had been added to the image.

Nice work, Steelers. Winning games is tough, but innovating with 70,000 people – all at the same time – is even tougher.